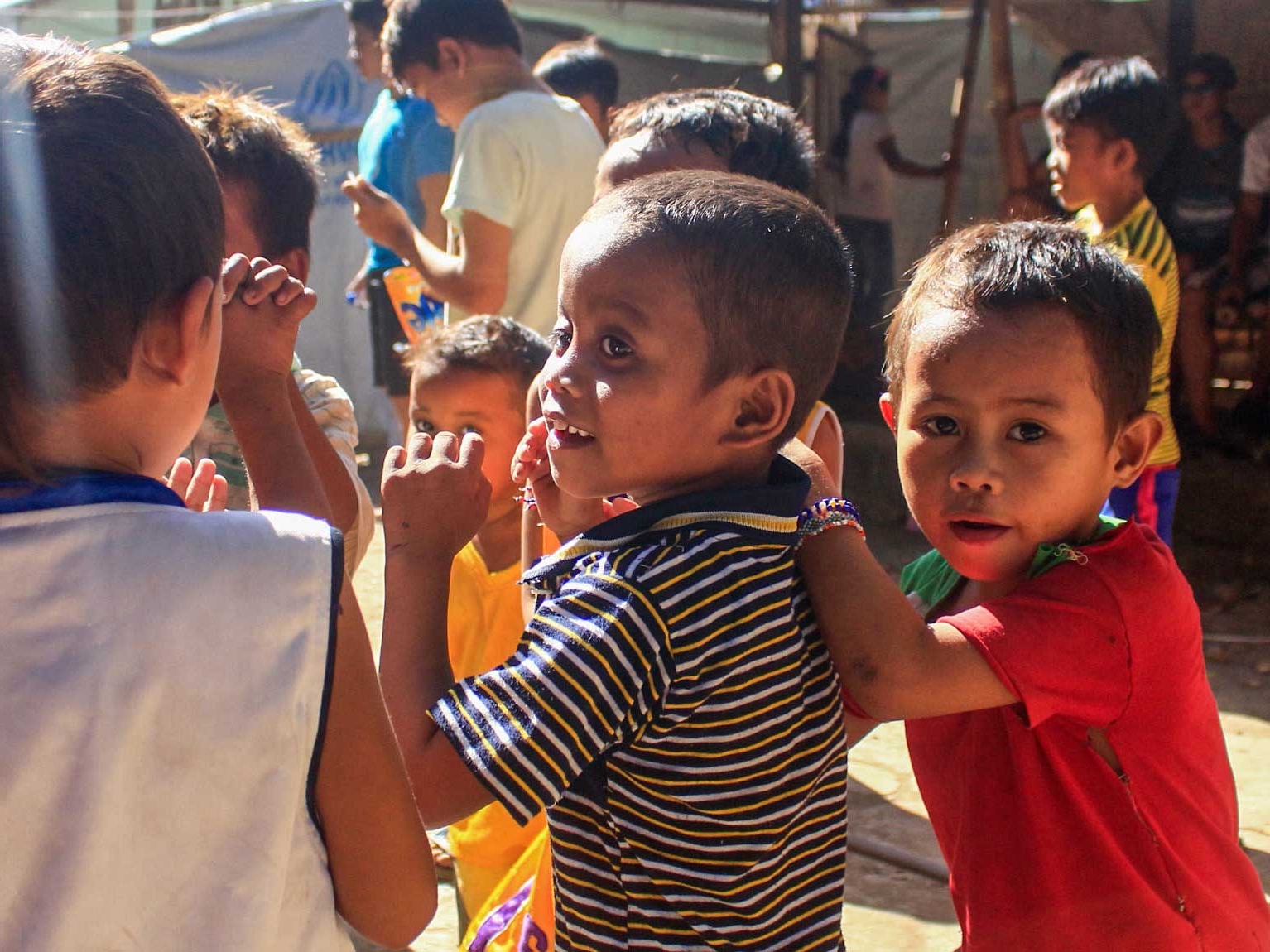 6 February 2019 – An upcoming document from the United Nations Committee on the Rights of the Child (UNCRC) supports the growing call from various sectors and groups in the Philippines against the lowering of the minimum age of criminal responsibility (MACR).

The UNCRC draft General Comment No. 24 (GC 24) sets to replace General Comment No. 10 (2007), a document which is often cited by proponents of those wanting to lower the MACR to the median age then identified, which is 12 years old. The upcoming General Comment states that 12 is still too low and that countries should under no circumstances reduce the MACR if the current MACR of the country is higher than 14.

While it is yet to be adopted, the draft General Comment No. 24 has been widely shared globally for consensus and comments. A UNCRC general comment is a quasi-legal document that provides a detailed interpretation of an article or issue relating to the UN Convention on the Rights of the Child and serves the purpose of providing authoritative guidance on the actions required by governments to ensure its implementation.

The Philippines is party to the UN Convention on the Rights of the Child.

Among the stated objectives of the upcoming GC 24 is to “provide clarity on the setting of a minimum age of criminal responsibility, the upper age limit of the juvenile justice system, and related matters.”

In Article V-C paragraph 33 of GC 24, it is stated: “International standards recommend that the minimum age of criminal responsibility shall not be fixed at too low an age level, bearing in mind the facts of emotional, mental and intellectual maturity. In line with this rule, the Committee recommended States parties not to set a minimum age at too low a level and to increase the existing low minimum age to an internationally acceptable level.”

Ann Skelton, a South African expert in international child law and currently the chairperson of the UNCRC working group on the revision of General Comment No. 24 explained why there was a need to increase the protective standards on the MACR:

“Last week I presented (via video conference) to a sub-committee of the Scottish Parliament, as chairperson of the Working Group for the revised general comment. I told them that the draft General Comment is setting 14 as a minimum age, based on the following:

Why this development is significant

Some quarters backing the railroading of the proposed bill lowering the MACR from the current 15 years old to 12 have quoted UNCRC GC 10 to support their position.

The Department of Social Welfare and Development (DSWD), for example, has run counter to its previous position on the matter under past secretaries. In various statements, the department called the 12-year old MACR “still at par with international standards,” citing UNCRC GC 10, even if the said GC – under paragraph 32 – also stated that “states parties are encouraged to increase their minimum age of criminal responsibility…to a higher level.”

Those quoting GC 10 should read the document in totality because the “Committee (also) urges States parties not to lower their MACR to the age of 12. A higher MACR, for instance 14 or 16 years of age, contributes to a juvenile justice system”. Thus, the Philippines as a State Party is asked to heed the call of the Committee NOT to lower the already high standard of 15 as the minimum age of criminal responsibility to a lower standard of 12 years.

No less than the UNCRC – the highest international authoritative body when it comes to children’s rights – has spoken. It has spoken in 2007 that a higher MACR is an important, contributory element to improve the juvenile justice system. Soon, the Committee will reinforce this recommendation and formalize its call to all countries to raise its MACR to at least 14. With the revised upcoming UNCRC GC 24 that refutes all these claims and clearly states that 12 years old is still too low to be set as the MACR, we call on our legislators not to pursue this dangerous endeavor and stop the impending backtracking on the protection of children’s rights and welfare. Congress must put a stop to its regression but rather recapture the legislative wisdom and foresight it fostered in 2006, when it pushed for the promulgation of current Juvenile Justice and Welfare Act. ###

Child Rights Network (CRN) is the largest alliance of organizations and agencies pushing for children’s rights legislation in the Philippines. CRN has a membership of 46 organizations across Luzon, Visayas, and Mindanao.