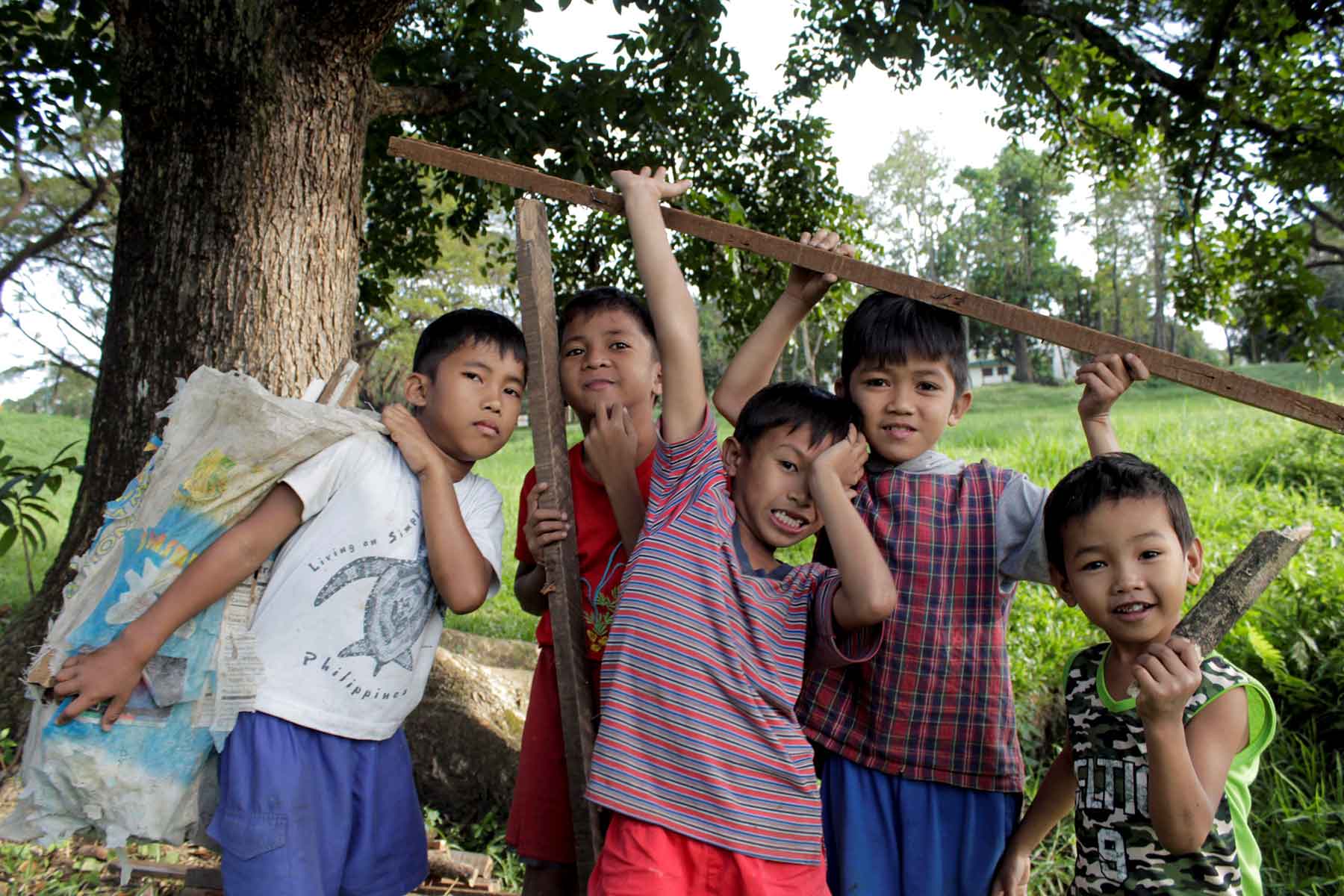 The Child Rights Network (CRN) reiterates its arguments that lowering the Minimum Age of Criminal Responsibility (MACR) undermines the best interest of the child and does not solve the problem of children committing crimes. It distracts us from the real reasons why children offend such as poor parenting and supervision, peer pressure, social isolation, family conflict, and poverty. Lowering the MACR will result to negative consequences for children, especially if they end up in jail and are detained together with adults in appalling and congested prison conditions. Imprisoning children harms their mental, emotional and physical well-being and destroys their future. It also increases the likelihood that children will recidivate, compromising public safety. Lowering the MACR further reinforces the existing situation of syndicates using younger children in their criminal activities. Our focus should be on catching the adult syndicates instead of punishing the children, who are clearly the victims in this situation.

CRN is deeply appalled by renewed efforts to lower the MACR, led this time by Senate President Vicente Sotto III. Lowering the MACR is a misguided solution to curb the problem of criminality in our society. The problem is not the MACR, but the lack of commitment of LGUs and the uncoordinated efforts of duty bearers in implementing the Juvenile Justice and Welfare Act (JJWA), which has led to the alleged increase in the number of children in conflict with the law (CICL).

Under the JJWA, each of the 81 provinces and 33 highly urbanized cities in the country should establish a Bahay Pag-Asa to provide intervention programs for children in conflict with the law (CICL). Presently, however, only 55 Bahay Pag-Asa centers are operational. These facilities are also mandated to set up Intensive Juvenile Intervention and Support Centers (IJSC) to assist CICL who have committed serious offenses. Not one of these centers has such support facilities. The JJWA also directs LGUs to allocate at least 1% of its Internal Revenue Allotment (IRA) to strengthening programs and services for children, especially those related to the prevention of juvenile delinquency and diversion programs for CICL. As of December 2017, only 33% of LGUs have allocated such investments for their communities. Licensed social workers, who are tasked to handle cases of CAR and CICL as mandated by the JJWA, are also wanting. Only 3% of LGUs have appointed licensed social workers and these social workers handle all cases of children, not only CAR and CICL. Moreover, many duty bearers still lack the right knowledge and skills to implement the JJWA, which has resulted in many misconceptions about its provisions and errors in its implementation. This information clearly shows the deficient execution of the law that needs to be immediately addressed to deal with problems related to CICL. It has nothing to do with the MACR.

The Pulse Asia Survey conducted in March 2017 already showed that 55% of Filipinos are not in favor of lowering the MACR to any age and want to retain it at 15 years old. Discussions on the MACR in the House of Representatives have shifted to strengthening the implementation of the JJWA. We appeal to the Senate to do the same.

At this time, let us focus our efforts on strengthening the implementation of the JJWA by capacitating duty bearers to effectively perform their responsibilities under the law. Let us support programs that strengthen families and teach parents how to effectively raise their children without the use of corporal punishment and violence which have been found to increase delinquent behaviors in children. Moreover, effective programs and services to prevent young people from offending or re-offending, to facilitate diversion of CICL, and to restore those who have been harmed through restorative justice practices must be established.

In the true spirit of our Constitution, we urge our legislators to promote the welfare and uphold the rights of children. #ChildrenNotCriminals