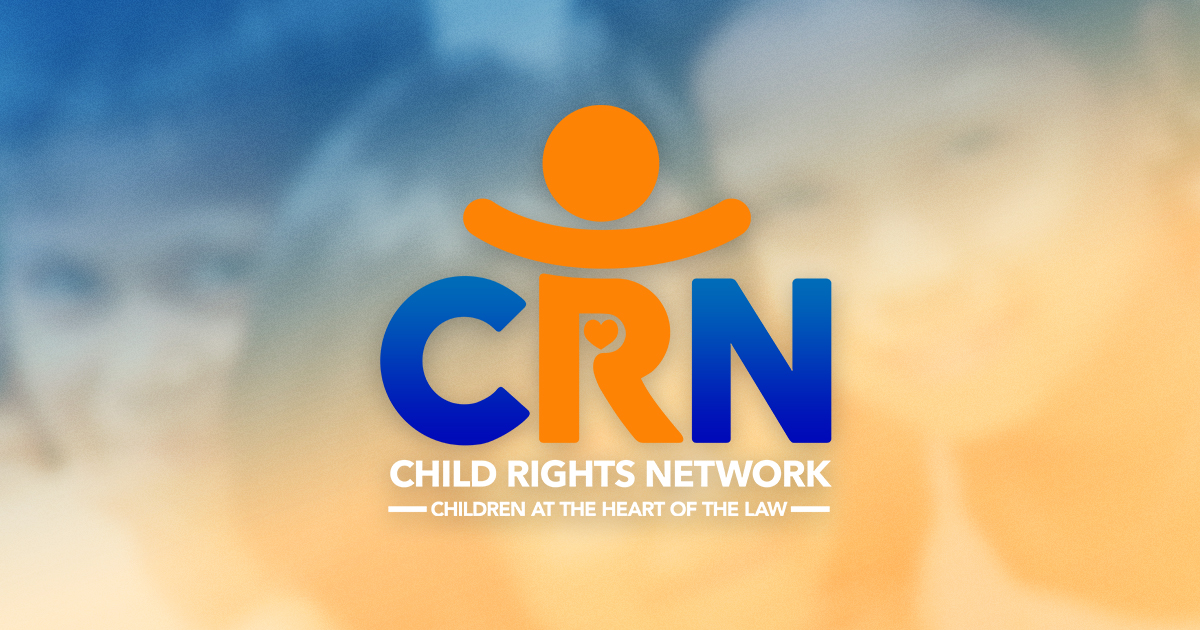 For years, reports on sexual abuse, harassment, and other forms of violence committed against students – who are mostly minors – of the Philippine High School for the Arts (PHSA) have surfaced, yet no comprehensive and decisive action on the part of the government has been done to address the issue.

This slapdash approach is enabling the continuation of these horrid abuses, which recently gained worldwide attention when an in-depth feature article was published by VICE World News last June 28.

Child rights advocates under the banner of Child Rights Network (CRN) are beyond appalled at the content of the VICE report, especially with the apparent lack of accountability against perpetrators of these crimes against children.

The reported crimes against children are crimes of power, with power relations between teachers and house parents in the boarding school tilted against their victims. As these are crimes of power, in most reported cases, victims are robbed of immediate recourse, and carry the unreported trauma way into adulthood.

The reported crimes against children are crimes of power, with power relations between teachers and house parents in the boarding school tilted against their victims.

The disclosures revealed in the VICE report reveal cracks in the way PHSA – and possibly other educational institutions – implement child protection policies, practices, and processes. While all schools should have these mechanisms in place, including clear reporting protocols and sanctions for when people – whether students, parents, teachers, staff, or concerned citizens report – the repeated failure of the PHSA administration to stop this cycle of violence clearly show that such mechanisms are being perfunctorily implemented, or in worse cases, totally set aside. Such blatant disregard for child protection policies contribute to the proliferation of institutional child abuse, that we sadly believe remains prevalent even in educational institutions.

The disclosures revealed in the VICE report reveal cracks in the way PHSA – and possibly other educational institutions – implement child protection policies, practices, and processes.

The administrators of PHSA and the agencies that oversee it, including the Department of Education and the Cultural Center of the Philippines, must immediately address the cycle of abuse in this school. Our very own educational and cultural agencies should not be aiding and abetting the sexual abuse of students.

No renowned artist can and should hide under the shadow of artistic pursuits to justify sexual abuse, harassment, and toxic treatment of their students. We gently remind – not only the offenders but also the PHSA administration, DepEd, and CCP: these heinous acts violate landmark laws that were legislated to protect our children.

One such law is Republic Act 7610 or the Special Protection of Children Against Abuse, Exploitation, and Discrimination Act, which lays down legal mechanisms aimed to “protect and rehabilitate children gravely threatened or endangered by circumstances which affect or will affect their survival and normal development and over which they have no control.”

Another landmark law is Republic Act No. 11313 or the Safe Spaces Act, which covers all forms of gender-based sexual harassment committed in public spaces, educational or training institutions, workplaces, and online spaces. Article V of RA 11313 sets down the obligations of educational institutions to ensure that appropriate mechanisms are in place to hold perpetrators of gender-based violence accountable.

Finally, another law that applies to the issue at hand is Republic Act 11648, more popularly known as the “End Child Rape Law.” RA 11648 amended pertinent provisions of Article 266-A of the Revised Penal Code and the Anti-Rape Law of 1997. RA 11648 sets the age to determine the crime of statutory rape – or the crime that involves sexual contact with a child below the age of sexual consent – to below 16, raising it from the former age of below 12. This means students aged below 16 who were sexually abused are victims of rape, even if perpetrators insist that the victim has given consent.

We highly suggest that concerned government authorities follow these pertinent laws and regulations that protect children and stop the practice of coddling reported abusers and sexual offenders, as this culture of violent treatment of PHSA students reveals how byzantine and feudal relations between mentors and mentees has become.

CRN is one with the Filipino public in calling for an end to the cycle of abuse, especially in one of the renowned institutions that train the future celebrated artists of our nation. Pursuing art is noble and important, but it is never right to use art as an excuse to commit sexual abuse and other forms of violence, making our future artists suffer from longstanding debilitating trauma.

It is never right to use art as an excuse to commit sexual abuse and other forms of violence, making our future artists suffer from longstanding debilitating trauma.

We call on DepEd, CCP, and the whole government to expedite the investigations, execute comprehensive actions, and ensure that not one more student would be subjected to sexual abuse and harassment.

We also call on the Department of Social Welfare and Development and the Philippine National Police to initiate a thorough investigation on the matter, and ensure that our educational institutions are safe spaces, especially for children.

A national review of procedures on child protection in educational institutions as prescribed by existing laws is also warranted at this point to ascertain if the PHSA issue also persists in other schools throughout the country, and what immediate actions can be taken as we move forward. Schools should be safe spaces, not places where abuse and harassment thrive. ###