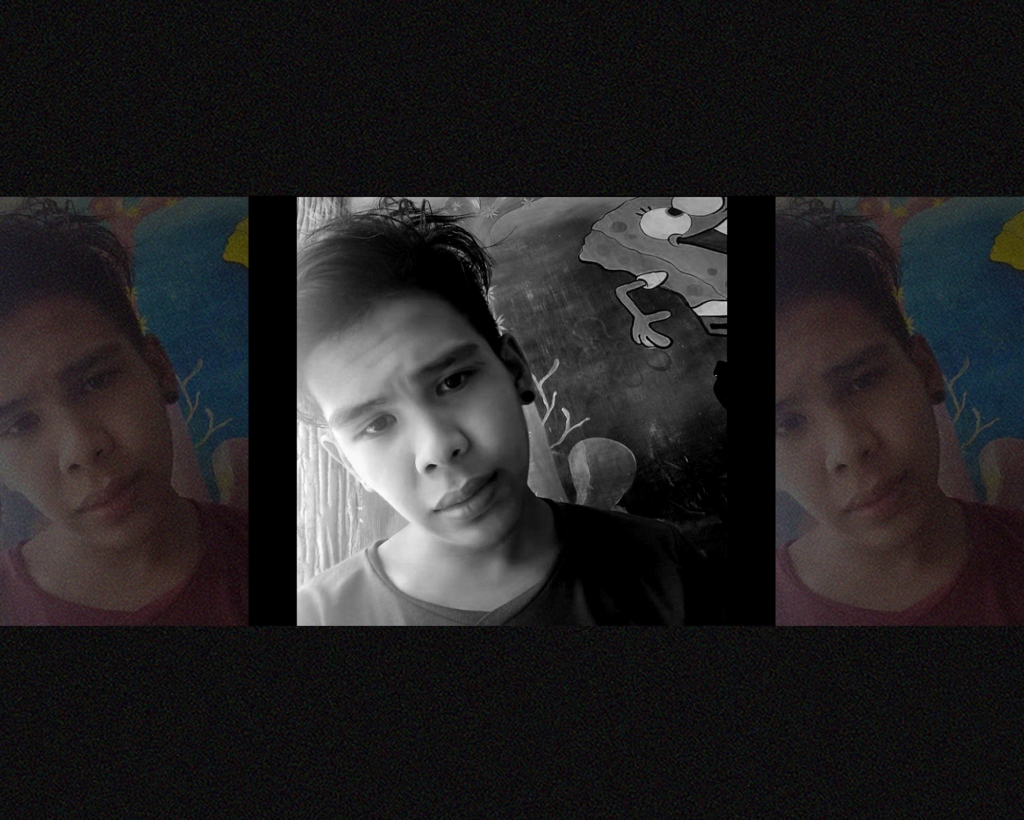 Kian’s case is not an isolated incident, for he is only one of 74 children who have been killed under the anti-illegal drugs campaign of the government as of December 2017, according to the latest report of the Children’s Legal Rights and Development Center, a Child Rights Network member.

Child rights advocates stress that this landmark decision – the first conviction of policemen involved in brutal killings under the government’s drug war – is an essential step in the right direction that sends a clear message that even if it is an arduous pursuit, justice can still be attained in the Philippines. We note however that this is a partial victory, for the court has sentenced the policemen involved to reclusion perpetua without parole on the charges of murder, but they were not found guilty for charges of planting firearms and drugs, despite evidence supporting these charges.

We cannot forget the vivid and horrid details involving the Kian delos Santos case: On the evening of August 16, 2017, the 17-year-old student was brutally killed by police officers conducting an anti-drug operation in Caloocan City. To add insult to injury, the police filed reports of the incident that vastly differed from what witnesses recounted and what the CCTV footage in the area revealed.

The verdict in Kian’s case is a staunch reminder to all, especially state forces, that what a nation should uphold is the rule of law – and not the monolithic rule of law enforcers. This verdict should serve not as the be-all and end-all of the quest for justice for victims of violence against children, but rather as a powerful opening salvo that will finally lead to a future where no child is brutally murdered, especially by state forces.

We call on the national government that beyond prosecuting the perpetrators of these heinous crimes, it must face the fact that children’s rights hang in the balance under the much-vaunted anti-illegal drugs campaign, and finally recognize that such crimes are part of the hefty social cost of the drug war. We remind the government that the Philippines is a State Party to the United Nations Convention on the Rights of the Child, and that the government has a legal and moral obligation to promote, protect, and fulfill the human rights of every child.

All efforts must be done to not only seek justice for all the victims and their families who are left behind but also rightfully and immediately put an end to these heinous crimes. These efforts must include enacting laws that will further safeguard the rights and welfare of children, and enforcing measures to ensure that law enforcers do not violate the law themselves.