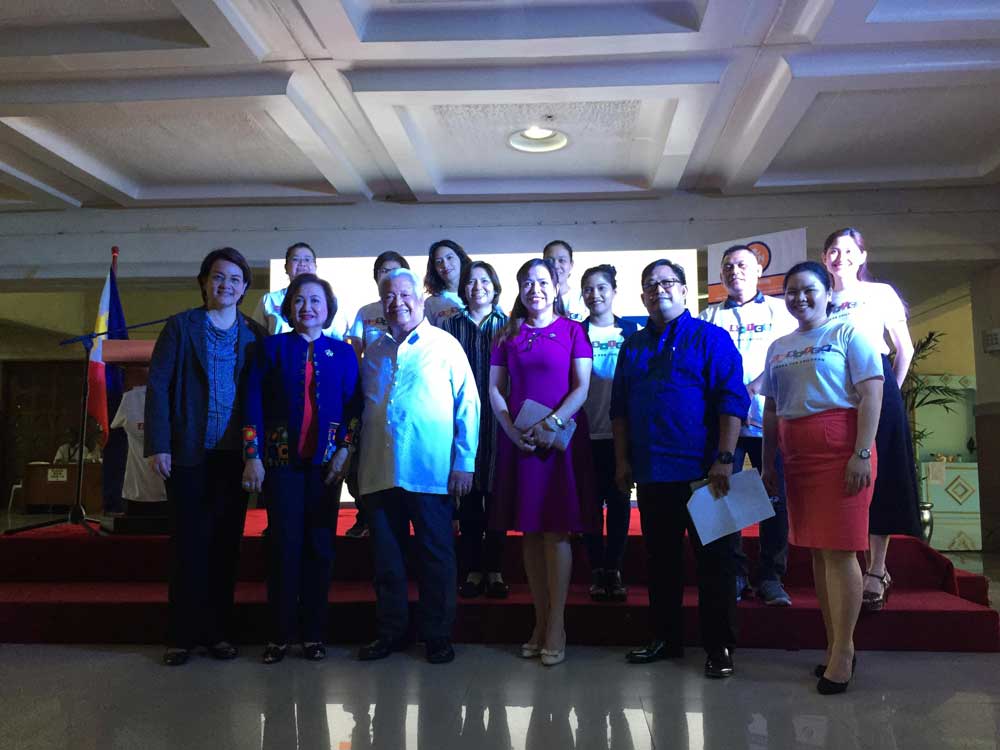 As the world celebrates the Universal Children’s Day this November 20, Child Rights Network (CRN), the largest alliance of organizations and agencies in the Philippines pushing for children’s rights through legislative reform, called on Philippine legislators to pass a package of legislation dubbed as the “JUS+ICE” agenda package. JUS+ICE represents the seven legislative priorities that seek to holistically promote and protect children’s rights and their wellbeing.

The United Nations established the Universal Children’s Day in 1954 to promote “international togetherness, awareness among children worldwide, and improving children’s welfare.” It was in November 20, 1959 when the UN General Assembly adopted the “Declaration of the Rights of the Child.” On the same date in 1989, the UN General Assembly also adopted the landmark Convention on the Rights of the Child (UNCRC). The Philippines ratified the UNCRC in 1990, being the 31st country to adopt it.

As we celebrate this day, we, advocates of children’s rights have one call: prioritize children’s access to justice! We reiterate that as state party to the UNCRC, it is the Philippine government’s obligation to enact measures to ensure the protection of children. In fact, the UN Committee on the Rights of the Children has repeatedly recommended that the Philippines to take all necessary measures to ensure the full and effective implementation of its domestic laws in order to better protect the rights of the child and to fully harmonize its legislation with the provisions and principles of the Convention.

Specifically, we call on Philippine legislators to prioritize the passage of the “JUS+ICE” package of legislative priorities, an acronym that stands for:

Once addressed, these seven legislative priorities will ensure that our government will be equipped with meaningful and strong laws. This will put a stop in the prevalence of child rights violations and will further promote their wellbeing to the fullest.

Despite the Filipino culture’s emphasis on valuing and treasuring children, we continue to remind Congress of the hard facts that sadly reflect the current situation of Filipino children.

According to the 2015 National Baseline Study on Violence against Children:

Aside from these reports, there are remaining various inequities that need to be addressed–from the prevalence of malnutrition to barriers to access to health and education. The JUS+ICE package seeks to address these issues, in one way or another.

By passing the JUS+ICE package, we believe that we can change the prevalent atmosphere in our country that is basically inimical to child development. By passing laws primordial to the protection and welfare of children, we can essentially begin building a lasting climate of love and care for the future generation.

We trust that the current leadership in both houses of Congress will prioritize the entire JUS+ICE agenda in the remaining months before the 17th Congress ends in June 2019. The current Congress’ track record in prioritizing child-focused legislation is above its predecessors. Legislative measures that have been languishing in Congress for years were approved on third and final reading and are now at various stages leading to the President’s signing into law. The Positive and Non-Violent Discipline of Children Act, the giving of minors the access to HIV testing and other related services in comprehensive prevention, treatment, care and support of HIV, the First 1,000 Days, and the Special Protection of Children in Situations of Armed Conflict are some of these measures.

As we commence the celebration of the National Children’s Month, Child Rights Network Philippines, in partnership with the House Committee on the Welfare of Children, has set up an exhibit in the North Wing Lobby of Batasang Pambansa to showcase art works done in collaboration between marginalized children and youth-budding visual artists that highlight the plight of Filipino children and the need for the laws included in the “JUS+ICE” agenda. Let this be a gentle but persistent visual reminder to our legislators to act swiftly to promote and defend children’s rights.